LIVING A STARBUCKS LIFESTYLE ON A DUNKIN' DONUTS BUDGET 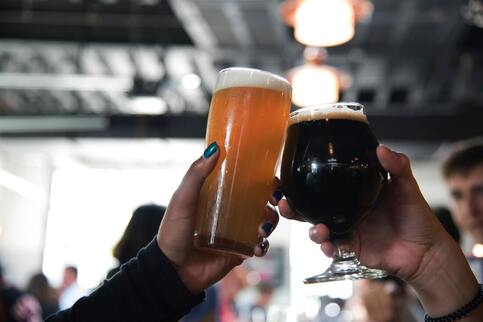 ​​Millennials love craft beers because they identify with the independent spirit that craft beers exude over the mass-produced brands.

According to a report by Nielsen published by the Brewer’s Association, beer drinkers associate the term “craft” with small, independent, companies, small batch productions, and handcrafted brews. Millennials love the quality and variety of craft beers. They want flavor and freshness.

According to Food & Wine, there are more than 5,000 breweries in the United States, more than anywhere else in the world. They identify some of the top craft beers, and name these as their top ten:


Untapped identified the following as their top ten:
Whichever you choose, drink responsibly.
​Photo by ELEVATE from Pexels

Below are my Amazon picks for Craft Beer enthusiasts.
Visit our other website, PinballManCave.com   www.pinballmancave.com/
Powered by